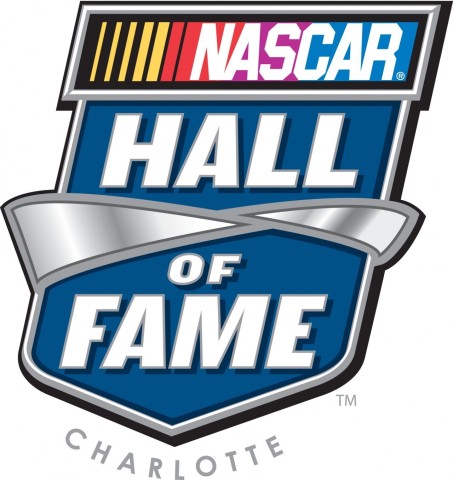 Free Admission To NASCAR Hall of Fame For All Fans OnJan. 23

DAYTONA BEACH, Fla. (Jan. 8, 2015) – For the third consecutive year, the NASCAR Hall of Fame will open its doors for FREE for NASCAR Fan Appreciation Day.

On Saturday, Jan. 23, fans will have free access to the Hall for a full day of activities, including autographs and Q&A sessions with current drivers and NASCAR Hall of Famers. Fans will be admitted into the Hall on a first-come, first-served basis in lieu of needing a ticket.

However, tickets to the below autograph sessions, highlighted by 13-time Sprint NMPA Most Popular Driver Dale Earnhardt Jr. must be secured in advance. Vouchers for these autograph sessions will be available for free on NASCARHall.com starting at 10 a.m. ET on Saturday, Jan. 16. Each fan can secure up to two autograph session vouchers.

In addition, up-and-coming stars of the NASCAR NEXT program and NASCAR Hall of Fame Class of 2016 inductees Jerry Cook, Terry Labonte and Bruton Smith will participate in Q&A’s and autograph signings throughout the day. Advance vouchers are not required for these sessions.

Fans in attendance will be among the first to see a series of new exhibits and facility upgrades. Artifacts from all five Class of 2016 inductees will be on display in the Hall of Honor, an exhibit that opens Friday, Jan. 22. Fans can also relive the 2015 NASCAR season with updated Memorable Moments and Champions displays.

About the NASCAR Hall of Fame

Conveniently located in uptown Charlotte, N.C., the 150,000-square-foot NASCAR Hall of Fame is an interactive, entertainment attraction honoring the history and heritage of NASCAR. The high-tech venue, designed to educate and entertain race fans and non-fans alike, opened May 11, 2010 and includes artifacts, hands-on exhibits, 278-person state-of-the-art theater, Hall of Honor, Buffalo Wild Wings restaurant, NASCAR Hall of Fame Gear Shop and NASCAR Media Group-operated broadcast studio. The venue is opened 10 a.m. – 6 p.m. seven days a week and has an attached parking garage on Brevard Street. The five-acre site also includes a privately developed 19-story office tower and 102,000- square-foot expansion to the Charlotte Convention Center, highlighted by a 40,000 square-foot ballroom. The NASCAR Hall of Fame is owned by the City of Charlotte, licensed by NASCAR and operated by the Charlotte Regional Visitors Authority. www.NASCARHall.com.