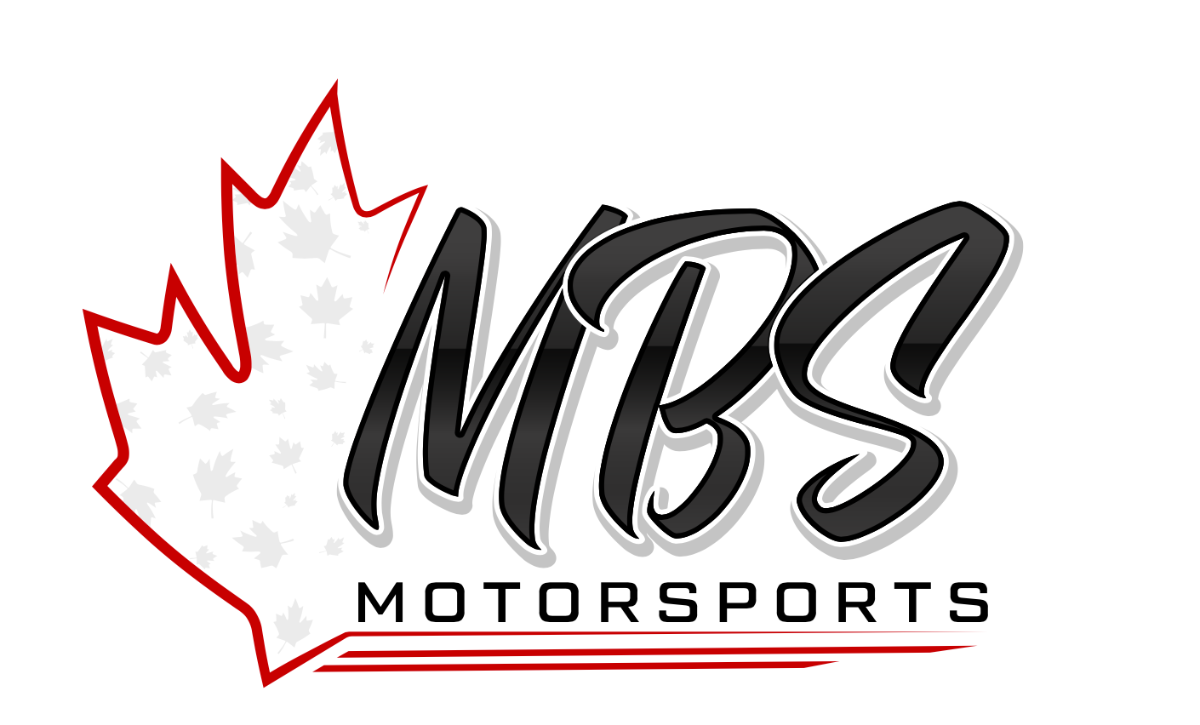 (December 20, 2021) MBS Motorsports is taking a bold step kicking off their motorsports program. For the 2022 season the #31 MBS Motorsports Chevrolet will compete in select events in the NASCAR Pinty’s Series with driver Daniel Bois as the driver. Don Beatty along with partners Jeff Murphy and Dominic Scrivo will make up the ownership group.

The decision to enter such a high level of racing was not taken lightly by all involved. Beatty, Murphy & Scrivo have a deep-rooted passion for racing that continues to grow. Meeting highly sought-after driver coach Daniel Bois years ago and developing a relationship with him are the perfect combination of blended skills and experience along with a work ethic that’s second to none.

Another important member of the MBS Motorsports effort will be Jay Fredericks who will be the Crew Chief. Fredericks brings many years of experience including time as Car Chief in the Pinty’s Series and in the Trans Am TA2 Series as Crew Chief.

“We’re really going back to the beginnings of grassroots stock car racing,” said Don Beatty. “We don’t have one big sponsor; we have a number of very enthusiastic smaller partners. Everyone involved with our team, whether it’s the crew that works on the car, our graphic designer, truck driver, they’re all volunteers. They’re all passionate about racing and they want to be involved in a culture that takes pride in everything they do” he added.

Don’t think for a minute though that the #31 MBS Motorsports Chevrolet team will be using inferior equipment. “Our #31 Chevy was purchased from Scott Steckly and 22 Racing,” said Beatty. “Scott himself has been involved in helping us get up to speed with everything from seat fittings to building out the infrastructure for our team. We can’t thank him enough for his assistance, he really wants us to succeed”.

Driving the #31 MBS Motorsports Chevrolet will be full-time high-performance driving instructor Daniel Bois who does have a couple of Pinty’s Series starts to his credit. “I’m excited and honoured to be part of this group” stated Bois. “Connecting with this group of outstanding individuals and working with them improve their driving skills was the start of a special relationship and now we’re looking to begin this new adventure” he added.

All those involved at MBS Motorsports understand what this big step into the NASCAR Pinty’s Series entails. “We are all big fans of the series and the wonderfully talented people that have been involved in this elite level of motorsports for the last 15 years. Our plan is to participate in the two races at Canadian Tire Motorsport Park for sure and as we learn and gain experience, we’ll consider additional races.

In the coming weeks and months, the preparations for the #31 MBS Motorsports Chevrolet will ramp up. Driver seat fittings, preparing the car with road course set-up, test days and much more will keep the team busy prior to their first race, May 22, 2022.

Race fans are encouraged to follow the progress of MBS Motorsports channels during the off season.

About MBS Motorsports
Owned by Don Beatty, Jeff Murphy and Dominic Scrivo, the team will compete in select events in the NASCAR Pinty’s Series in 2022. Away from the track Don Beatty operates a successful Automotive Service company. Jeff Murphy is an executive with Celestica. Dominic Scrivo is the owner of Sierra Excavating Enterprises. Driver of the #31 Chevrolet Daniel Bois is a high-performance driving instructor.