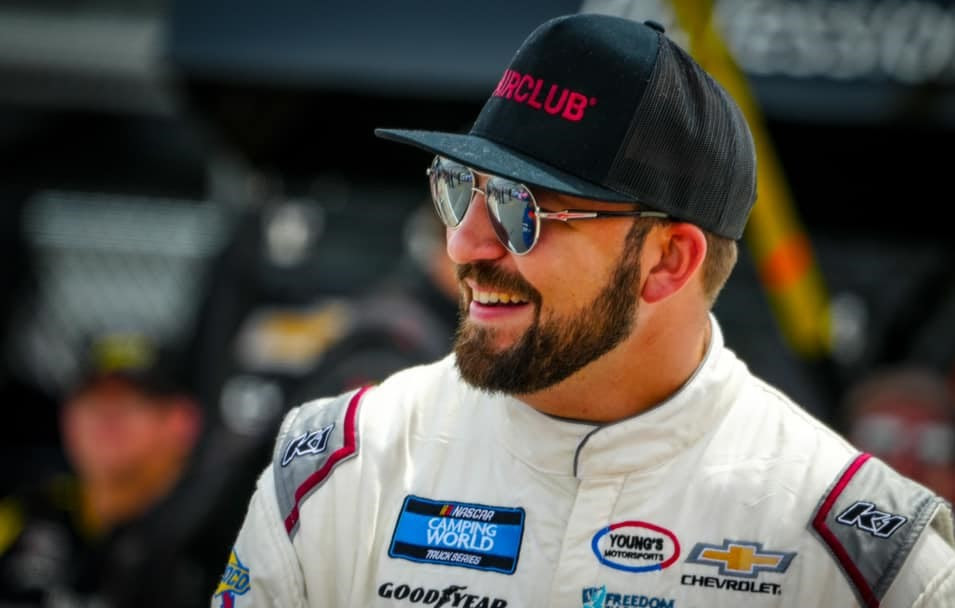 Boyd Will Pilot the No. 12 Chevrolet Silverado in 2022

Mooresville, N.C. (January 7, 2022) Spencer Boyd and Young’s Motorsports announced a fourth season together with Boyd set to pilot the No. 12 Chevrolet Silverado in the 2022 NASCAR Camping World Truck Series Season. Boyd has driven the No. 20 for Young’s Motorsports since 2019.

Tyler Young of Young’s Motorsports commented on the upcoming season and the number change for Boyd, “Spencer has earned the No. 12 ride, plain and simple. He works harder than any driver out there and I said last year that he is part of our growth strategy, so it’s great to be able to make that step with him.”

Ryan “Pickle” London will return as Crew Chief for the No. 12 team and will call the shots for Boyd. Pickle scored his first NASCAR Camping World Truck Series win last year at Talladega Superspeedway adding to his ARCA Menard’s Series success.

“I’m excited every year to get back to the track and this year is no exception,” said Spencer Boyd. “My schedule last season was jammed packed with seat time so I could get some different perspectives on my driving style. Pickle and I are going to take what was learned in those laps and build on them with this No. 12 team. They work their butts off each week and I’m going to make them proud.”

The trucks have added some new tracks again this year with Mid-Ohio Sports Car Course and Lucas Oil Raceway in the lineup while returning to Circuit of the Americas, Nashville, and the two dirt races at Bristol and Knoxville that were added last year. Boyd further added, “NASCAR has put together another great schedule! I’m looking forward to the new tracks, but really curious to race Atlanta with the new surface.”

While the sponsor lineup has yet to be announced, the driver of the No. 12 Young’s Motorsports pickup provided some insight, “We’ve got many of our partners from previous years returning which I’m completely humbled by, but you’ll also see some new paint as well. In addition to the new sponsors, we’ve got some new merch dropping too so stay tuned there! All around, I think this No. 12 team is going to turn some heads this year.”

Fans should expect announcements in the coming weeks detailing the sponsors for the season.